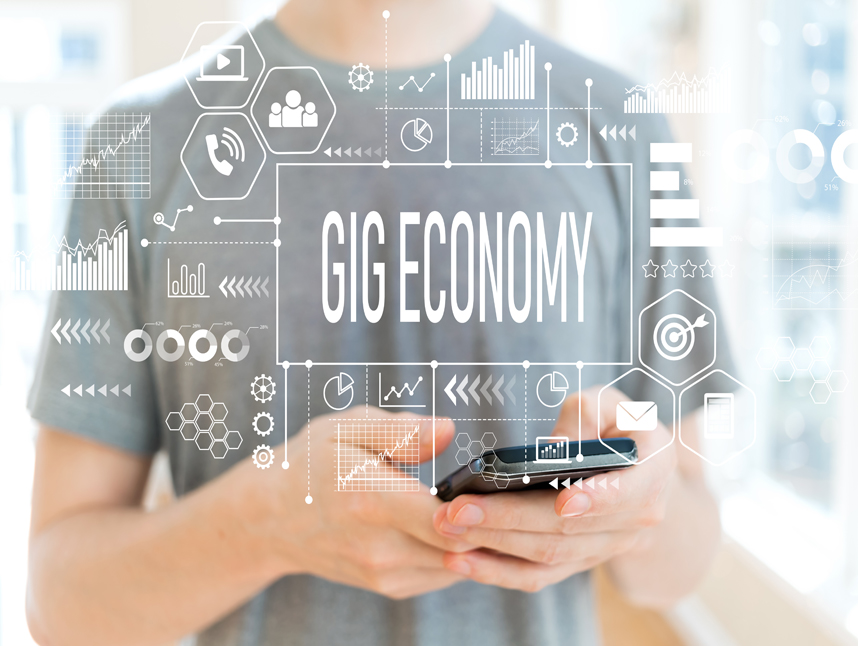 The U.S. Department of Labor (DOL) has officially withdrawn the proposed “Independent Contractor Rule,” also known as the “gig worker rule,” which would have changed the guidelines for classification of workers as independent contractors instead of employees and made it easier for businesses to exclude workers from the FLSA’s requirements.

The withdrawal of the Independent Contractor Rule is final as of May 6, 2021, when the change was officially announced and published in the Federal Register.

The analysis of independent contractor status will remain the same as it has been in previous decades. “We are going back to the decades-old analysis and we really feel that this is the space where we can best protect workers,” according to principal deputy administrator for the DOL Wage and Hour Division Jessica Looman.

No New Independent Contractor Rule Under the FLSA – Why it Matters

The proposed Independent Contractor Rule would have made it easier to classify many workers, including “gig workers” like Uber drivers or DoorDash delivery drivers, as independent contractors rather than employees for purposes of the Fair Labor Standards Act (FLSA).

That matters because classification as an employee rather than an independent contractor results in the requirement of additional benefits, including the federal minimum wage and overtime requirements of the FLSA.

So, what is the Department of Labor’s current rule for classification of independent contractors?

What is the Rule for Classification of Independent Contractors Under the FLSA?

Why the Proposed Rule was Withdrawn

The current administration’s stated goal is to include as many workers as possible under the FLSA’s definition of employee.

Principal deputy administrator for the DOL Wage and Hour Division Jessica Looman announced last month that “[m]isclassification of employees as independent contractors presents one of the most serious problems facing workers today,” and that the DOL will “look for opportunities to enforce existing laws, especially as they apply to lower-wage workers.”

The DOL says that it withdrew the Independent Contractor Rule following review of approximately 1000 comments submitted in response to the notice of proposed rule making (NRPM) for the Independent Contractor Rule and due to concern that the new rule’s “departure from longstanding judicial precedent” would have a “confusing and disruptive effect on workers and businesses:”

On March 12, 2021, the Department issued a notice of proposed rulemaking (NPRM) proposing to withdraw the Independent Contractor Rule. See 86 FR 14027. After reviewing the approximately 1,000 comments submitted in response to the NPRM, the Department has decided to finalize the withdrawal of the Independent Contractor Rule. As explained in the final rule, the Department believes that the Rule is inconsistent with the FLSA’s text and purpose, and would have a confusing and disruptive effect on workers and businesses alike due to its departure from longstanding judicial precedent.

So what is the current rule for determining whether a gig worker or other worker is an independent contractor or an employee for purposes of the FLSA?

The FLSA’s minimum wage and overtime pay requirements do not apply to independent contractors – only employees.

The FLSA’s definition of employee is broad – the US Supreme Court has said that it is “the broadest definition that has ever been included in any one act:”

In the Fifth Circuit, which includes Texas, the courts use what is called the “economic realities test” to determine whether a worker is an independent contractor or employee for purposes of the FLSA, considering factors that include:

The factors are not all-inclusive, no factors or combination of factors are more important than others in every case, and decisions must be made on a case-by-case basis considering all relevant factors including the ones listed above.

If an employer wants to ensure that a new worker is classified as an independent contractor, the company must consider the factors listed above. Taking into account all circumstances of the employment, the factors must support a finding that workers are in business for themselves and that they are not economically dependent on the company.

Your company’s attorney can help you to review your contracts and business relationships with independent contractors to assess their status under the economic realities test – for example, whether your company furnishes the equipment necessary for the job, whether the employment is for a set term or open-ended, and whether your contract with the worker includes clauses like a non-compete clause that could lend itself to a finding that they are not an independent contractor.

Please feel free to contact any of our Murray Lobb attorneys with your business contract or other business law questions so we can help you better protect all your commercial and contractual rights. We also remain available to draft any new contracts or others documents that you may currently require.