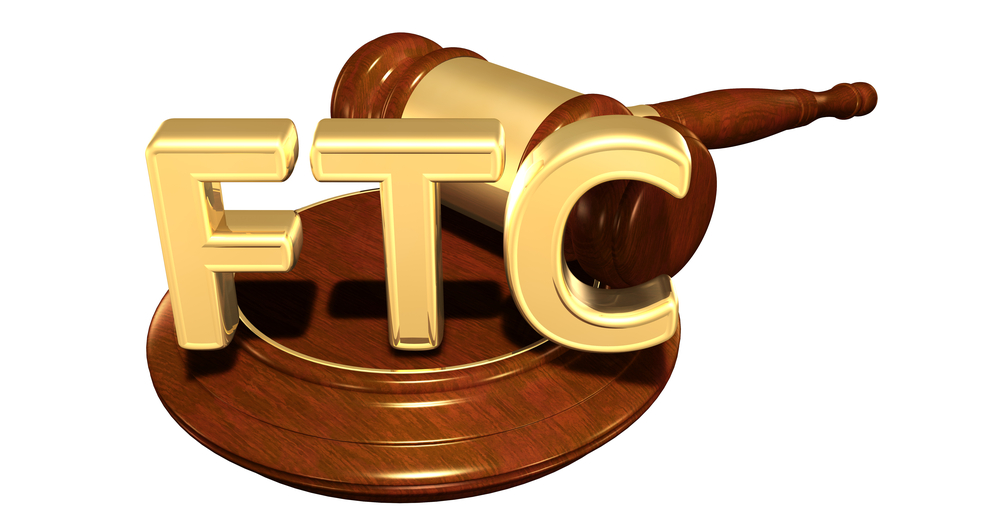 On January 5, the Federal Trade Commission (FTC) published a Notice of Proposed Rulemaking (NPRM) that will ban most non-compete clauses if finalized.  The FTC’s proposed rule would strip away businesses’ best tool for preserving trade secrets and intellectual property rights. From the perspective of many businesses, this will hurt the US economy and individual companies, reflects a heavy-handed political agenda, and likely exceeds the FTC’s scope of authority.

If this proposed rule would impact your business, consider submitting a comment to express how and why this rule is unwanted and unnecessary. Note that the Commission has also proposed alternatives to the proposed rule, and this comment period will be the public’s only opportunity to provide input on these alternatives as well as the FTC’s proposed rule.

FTC Proposes Rule that Would Prohibit Most Non-Compete Clauses

The FTC appears to have a very one-sided view of the utility and impact of non-compete agreements on employees and businesses. Without discussing the valid uses of non-compete agreements, the careful balancing of the respective rights of employers and employees engaged in by the courts, or how the protection of trade secrets and intellectual property rights benefits competition and encourages innovation in the marketplace, the FTC states that noncompetes are “imposed” on workers, “block[] entrepreneurs from starting new businesses,” and is “exploitative.”

What is the Proposed Rule?

The proposed rule would make it a de facto “unfair method of competition” for an employer to enter into a noncompete clause with a “worker” and would require employers to rescind all noncompete clauses that are currently in place.

“Worker” does not have the same meaning as “employee,” and would include a broad range of persons who do work, paid or unpaid, for an employer, including “without limitation, an employee, individual classified as an independent contractor, extern, intern, volunteer, apprentice, or sole proprietor who provides a service to a client or customer.”

What is a “noncompete clause?”

A noncompete clause is any contractual term that has “the effect of prohibiting the worker from seeking or accepting employment with a person or operating a business after the conclusion of the worker’s employment with the employer,” and could include some nondisclosure agreements (NDAs) or non-solicitation agreements depending on their wording.

Are there exceptions to the proposed rule?

As the sole dissenting opinion points out, there will be multiple legal challenges to the proposed rule, and it is not likely to be upheld. The commissioners appear to be “cherry-picking” evidence to support their position while minimizing or completely ignoring evidence that contradicts their position, and it is questionable whether the FTC has the authority to make such a rule.

Does the FTC Have Authority to Make Rules Regarding Competition?

Congress makes law. The FTC and other government agencies promulgate rules and regulations to give effect to those laws.  Where is the line between 1) promulgating rules to give effect to laws enacted by Congress and 2) “enacting legislation” disguised as a rule when Congress has declined to address the topic?

The “major questions doctrine” attempts to answer this question and will be used by the courts to invalidate rules or regulations where a government agency has exceeded the scope of its authority.

For example, in West Virginia v. EPA, decided on June 30, 2022, the US Supreme Court held that “where a statute . . . confers authority upon an administrative agency,” the courts may be called upon to ask “whether Congress in fact meant to confer the power the agency has asserted.”

An agency’s exercise of authority involves a “major question” when the “history and the breadth of the authority that the agency has asserted, and the economic and political significance of that assertion, provide a reason to hesitate before concluding that Congress meant to confer such authority.”

When the court finds that an agency has exceeded the scope of its authority, the court may invalidate the rule or regulation in question – and it is doubtful that the courts will find that there has been clear Congressional authorization for the FTC to impose a near-total ban on noncompete clauses.

The Rule will most likely be challenged as a violation of the non-delegation doctrine, which is related to the major questions doctrine.  A “major question” exists when an agency exceeds the scope of its authority, while the non-delegation doctrine prohibits Congress from delegating its legislative power to another branch of government – including independent government agencies.

What Should Businesses Do to Prepare?

When this Rule is finalized, it will have a profound impact on companies’ ability to protect trade secrets and intellectual property. There may be delays and court challenges, but businesses must assume that the Rule will be adopted and plan accordingly.  What should businesses do to ensure they are ready?

Please feel free to contact one of our Murray Lobb attorneys to obtain our advice regarding the FTC’s proposed rule prohibiting non-compete clauses, review your company’s non-compete, NDAs, and non-solicitation agreements, or develop alternatives to the use of non-compete clauses to protect your business’s trade secrets.  We also remain available to help you with all your general corporate, construction law, business, and estate planning needs.