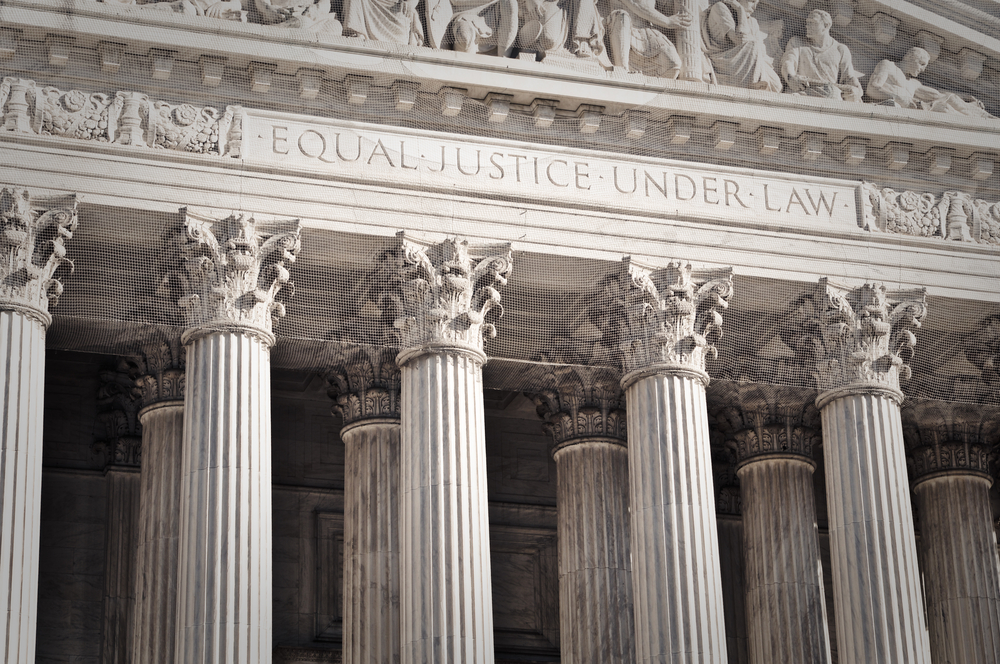 Is there a fundamental right to earn a living that is recognized by the courts?

In Golden Glow Tanning Salon v. Columbus, the Fifth Circuit Court of Appeals affirmed a grant of summary judgment against the plaintiff tanning salon who had filed a civil rights action against the City of Columbus. Their lawsuit was based on the economic damage suffered by the salon when the City ordered them to close their business for seven weeks during the early stages of the COVID-19 pandemic.

In part, the claims were denied based on the court’s use of the “rational basis” standard         (if the City gives any rational reason for the shutdown, the court must give them the benefit of the doubt), but one justice pointed out in a concurring opinion that they might have given relief to the salon if the US Supreme Court had recognized a fundamental right to earn a living, which would have triggered a more stringent “strict scrutiny” review of the City’s decision.

First, the Court denied the salon’s claim that their treatment violated the Fourteenth Amendment’s Equal Protection Clause, finding that the salon did not establish that their business was treated differently from other similarly situated businesses.

The salon, for example, was similar to other businesses that were shut down by the city ordinance, each of which:

The Court also found that the salon was different than other businesses like Wal-Mart, churches, and liquor stores that were not closed by the city ordinance because they:

For example, churches have special protections under the First Amendment that do not apply to tanning salons, and Wal-Mart (and, arguably, liquor stores) provide essential services to the community.

COVID-19 Shutdown is Not a “Taking” Under the Fifth Amendment

The Court also held that there was no “taking” that would entitle the salon to compensation under the Fifth Amendment’s “Takings Clause,” because the COVID-19 shutdown, although it prohibited the operation of the plaintiff’s business, did not “deny all economically beneficial or productive use” of the land.

Why Does it Matter if the Court Recognizes a Fundamental Right to Earn a Living?

Because the US Supreme Court has never recognized a fundamental right to earn a living, the Fifth Circuit was constrained to analyze the issues in this case under a “rational basis” standard of review.

What is “rational basis review,” and what are the other types of scrutiny that could be applied in constitutional challenges to legislation?

Under a rational basis review, the court will uphold a government classification “if there is a rational relationship between the disparity of treatment and some legitimate governmental purpose.”

Because there is no fundamental right that was affected by the City’s actions, the court must engage in a rational basis review rather than the more stringent strict scrutiny review that the salon wanted the court to apply.

The City’s stated purpose for ordering the closure of the tanning salon was to prevent the spread of COVID-19, and the City reasoned “that the length of time spent in a tanning bed as compared to a liquor store raised the probability that the virus was more likely to spread in a tanning salon.”

The reasoning was not arbitrary, and it was rational; therefore, the court upheld the ordinance and denied the salon’s claims.

Although the Fifth Circuit did not discuss this in its opinion, there is a “middle” level of scrutiny for laws that affect certain protected classes (protected classes, but not “fundamental rights” which fall under strict scrutiny review).

A challenged law passes “intermediate scrutiny” if it:

Strict scrutiny is often the standard used by courts in Equal Protection claims, it is the highest level of scrutiny and, therefore, it is the most favorable for plaintiffs.

To pass “strict scrutiny,” the government legislation must:

Courts apply strict scrutiny when government legislation infringes on a fundamental right or involves a “suspect classification” like race, national origin, or religion.

Will the Supreme Court recognize the right to work as a fundamental right subject to strict scrutiny analysis?

Judge Ho, in his concurrence, points out that the US Supreme Court has said that it will recognize “those fundamental rights and liberties which are, objectively, deeply rooted in this Nation’s history and tradition, and implicit in the concept of ordered liberty, such that neither liberty nor justice would exist if they were sacrificed.”

Please feel free to contact one of our Murray Lobb attorneys to obtain our advice regarding constitutional law including the right to earn a living. We also remain available to help you with all your general corporate, construction law, business, and estate planning needs.