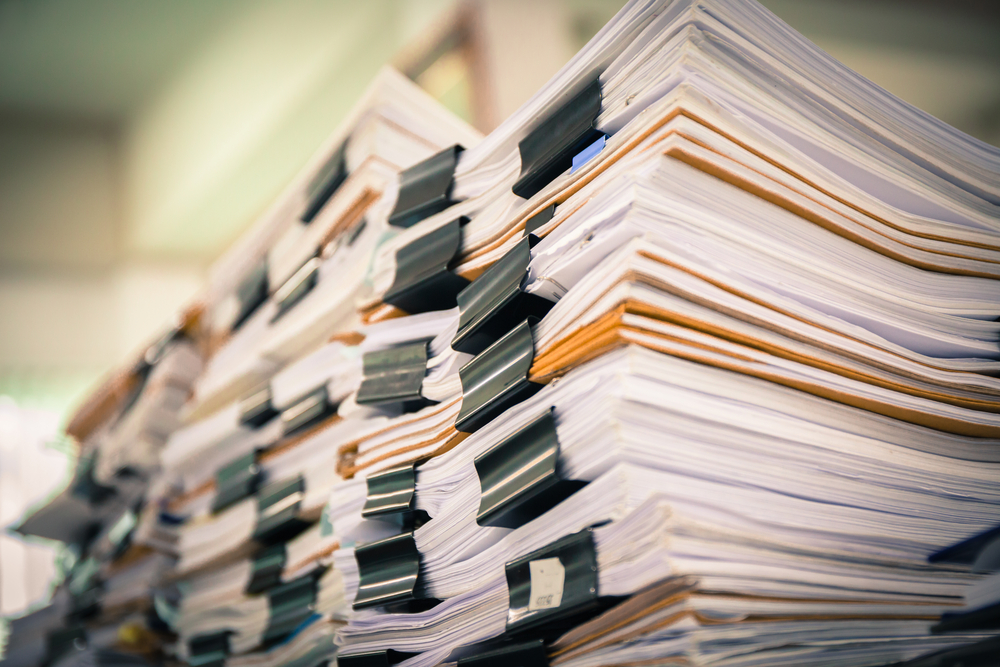 The unintentional disclosure of privileged or confidential information in discovery responses is an ever-present fear for civil litigators who understand the damage that it can cause, not only to their client’s case but, as in the case of the recent Alex Jones trial in Texas, to a law firm’s reputation.

In this article, we will look at Texas law on inadvertent disclosure and how our state differs from many other states when it comes to the disclosing attorney’s responsibilities, including:

During the damages phase of Alex Jones’ Texas trial last month, it was revealed – during the plaintiffs’ attorney’s cross-examination of Jones – that Jones’ attorney had 1) inadvertently produced a large number of confidential files to the plaintiffs and 2) failed to take any steps to reclaim the files or preserve attorney-client privilege related to the documents.

Those documents reportedly included privileged attorney-client communications, confidential health records of third parties, and communications that could be relevant to the investigation of the January 6 commission…

Is that enough to correct the attorney’s mistake?

According to media reports, Jones’ attorney did not prepare a new link, identify the material, amend the discovery response, or assert any privileges that would apply within the ten-day time limit provided in the Texas Rules of Civil Procedure.

The plaintiff’s attorney then proceeded to use the inadvertently disclosed materials to impeach Jones on the witness stand – in a cross-examination that was immediately widely distributed in news media and Youtube videos – and use the information to demonstrate to the court and jury that Jones had been less than forthcoming in his previous responses.

The effect of the inadvertent disclosure may be much wider-ranging than this one trial (which resulted in an award of over $45 million in compensatory and punitive damages). If Jones’ attorneys unintentionally waived attorney-client privilege as to the documents, they may be used in future civil cases against Jones or even criminal proceedings…

What Does Texas Law Say About Inadvertent Disclosures of Confidential Material?

In many states, the rules favor protecting the confidentiality of the disclosing party – some states even require the receiving attorney to stop reading the material immediately upon realizing the nature of the documents.

Texas, however, is less forgiving.

If the producing party does not comply with Rule 193.3(d), any privileges are likely waived, and, unless there is another rule that makes the information inadmissible, the material can then be used in court by the receiving party (or shared with law enforcement).

If the producing party does comply with Rule 193.3(d), the receiving party “must promptly return the specified material or information and any copies pending any ruling by the court denying the privilege.”

As a starting point, Rule 511(b)(2) of the Texas Rules of Evidence (waiver by involuntary disclosure) states that “an inadvertent disclosure does not operate as a waiver if the holder followed the procedures of Rule of Civil Procedure 193.3(d).”

In short, the receiving party can’t “unsee” the privileged disclosures, and can still use the information, when relevant, to impeach any character witnesses called by the producing party at trial.

The Texas Supreme Court has held that, where the disclosing party did not take steps to prevent the inadvertent disclosure of privileged materials and did not realize they had disclosed the information until eleven months later, privilege was waived even when the disclosing party complied with the rules.

In Granada Corp., et al. v. The Honorable First Court of Appeals, 844 S.W.2d 223, (Tex. 1992), the Court found that “[T]he producing party has the burden of justifying preservation of privilege by showing that the circumstances demonstrate the involuntariness of the disclosure,” and privilege was waived where:

When it is discovered that confidential materials have been unintentionally provided to opposing counsel, the producing law firm should immediately amend their discovery response, identify the material produced and the privileges claimed, request the return of the documents, and, if necessary, file a motion requesting the court’s assistance.

Attorneys can avoid this kind of nightmare scenario, however, by taking careful and thorough steps to prevent unintentional disclosures. For example, sending attorneys should:

Law firms should ensure that they have clear policies and procedures that apply to all outgoing documents and that attorneys, paralegals, and support staff strictly follow the firm’s policy, and, if an inadvertent disclosure happens despite all precautions, immediately comply with Texas Rule of Civil Procedure 193.3(d) and file any motions that are necessary to obtain the court’s assistance in securing the return of the documents and the preservation of any applicable privileges.

Please feel free to contact one of our Murray Lobb attorneys to obtain our assistance in civil litigation. We also remain available to help you with all your general corporate, construction law, business, and estate planning needs.