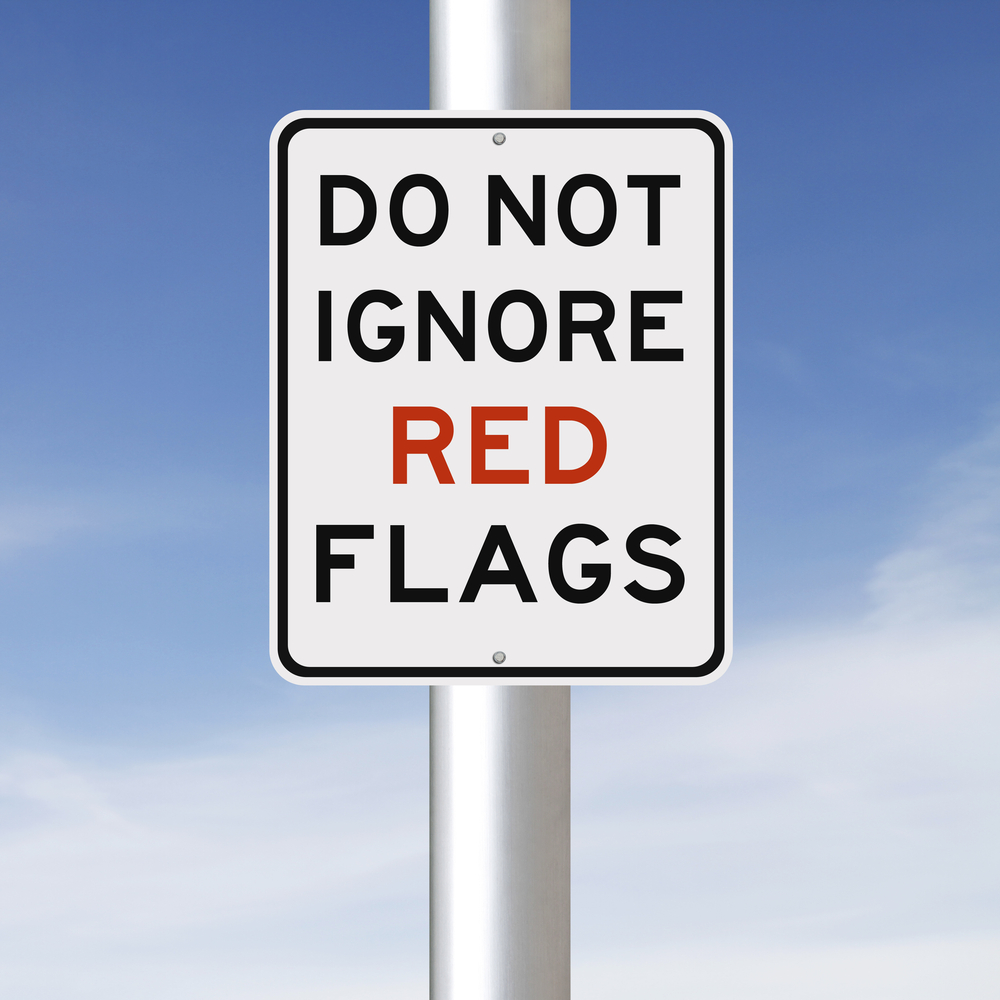 In Prosper Florida, Inc. v. Spicy World of USA, Inc., a Texas appellate court was presented with the question: “Who should bear the loss between a buyer and seller of goods when someone fraudulently misdirects payment for the goods to an unauthorized party?”

The Court found that the Uniform Commercial Code does not provide an answer under these circumstances, and, reaching back over 200 years to England’s common law, held that the rule is: “He who trusts most, where one of two innocent persons is to suffer, shall lose most.”

In this article, we will look at how the Texas Court of Appeals arrived at this decision, including:

Who Bears the Loss When a Buyer Pays the Wrong Person in a Payment Scam?

The Uniform Commercial Code Provides a Remedy for Nonpayment

The Court disagreed, however, because the UCC does not apply to situations where payments are fraudulently misdirected:

On its face, Section 2.709 does not address the circumstances before us. In relevant part, the statute merely states the obvious: a buyer must pay for the goods it accepts, and the seller may sue for the price when the buyer fails to pay the price as it becomes due. Tex. Bus. Com. Code § 2.709(a)(1); see also id. § 2.301 (buyer’s obligation “is to accept and pay in accordance with the contract”); id. § 2.607(a) (“The buyer must pay at the contract rate for any goods accepted.”).

But Section 2.709 does not purport to allocate losses between a seller and buyer of goods caused when someone fraudulently misdirects payment for the goods to an unauthorized party. And consistent with its official comments, we should not extend Section 2.709’s reach beyond its express terms.

Because the UCC does not apply, the Court found that we must look to the common law for the answer.

The Court of Appeals found that the trial court reached the correct result by analyzing who was most at fault for the fraudulent payment:

We likewise are persuaded that the correct rule is that any loss resulting from fraudulently misdirected payments should be placed on whichever party to the contract the factfinder finds to be most at fault for the misdirection. This rule comports with Texas common law, which generally holds that when allocating a loss between two parties resulting from another’s fraud, the loss should fall on the one who enabled the fraud to happen.

The Court found that this has been the rule in Texas since our state adopted the English common law in the 1800s, citing an 1846 Texas case, Kesler v. Zimmerschitte, 1 Tex. 50, 56 (1846) (stating that “he who trusts most, where one of two innocent persons is to suffer, shall lose most”) and a 1787 case from England, Lickbarrow v. Mason (1787) 2 T.R. 63, 70 (Ashhurst, J.) (“We may lay it down as a broad general principle, that, wherever one of two innocent persons must suffer by the acts of a third, he who has enabled such third person to occasion the loss must sustain it”).

This case highlights a few important issues for Texas businesses:

First, every business must be vigilant and expect phishing scams, invoice scams, email scams, and other payment scams. Business executives and employees should receive training on how to recognize the most common types of scams and should take care to 1) confirm all payment details and 2) stop payments and investigate when something seems out of the ordinary.

Please feel free to contact one of our Murray Lobb attorneys to obtain our legal advice regarding breach of contract disputes and the Uniform Commercial Code. We also remain available to help you with all your general construction law, business, corporate, and estate planning needs.