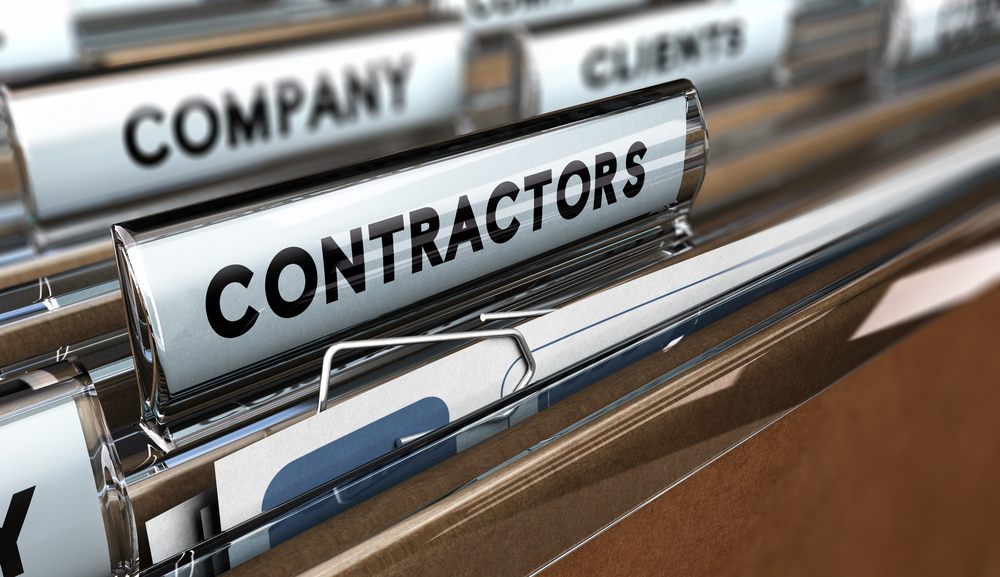 Employers and other interested parties will have 45 days from publication – until November 28, 2022 – to submit public comments on the proposed rule.

The FLSA’s requirements – including minimum wage and overtime pay for hourly employees – apply only to employees. The FLSA does not apply to independent contractors. This has confused many employers and workers and resulted in quite a bit of litigation over the last century.

The method used to determine independent contractor status has been in question, especially in recent years, as:

Pre-Regulation Rule on Independent Contractor Status under the FLSA

Before 2021, there was no formal regulation, and courts relied on an “economic reality” test to determine, regardless of how employers label the worker, whether a worker was an independent contractor or an “employee” for purposes of the FLSA.

For example, in Faludi v. U.S. Shale Solutions, LLC, No. 17-20808 (5th Cir. 2020), the Fifth Circuit used these five factors to determine that the plaintiff was an independent contractor (and therefore not entitled to unpaid overtime wages):

The DOL had previously issued guidance on the subject of independent contractor status but no formal rule, as the DOL relied primarily on the economic reality test as outlined by the courts.

In 2021, under President Trump, the DOL issued the first-ever regulation on the topic, which would have made it easier to classify workers – including “gig workers” like Uber drivers or DoorDash delivery drivers – as independent contractors.

Before the Trump rule would have gone into effect, the Biden administration officially withdrew the Independent Contractor Rule proposed by the Trump administration, noting that “[m]isclassification of employees as independent contractors presents one of the most serious problems facing workers today,” and that the DOL will “look for opportunities to enforce existing laws, especially as they apply to lower-wage workers.”

The Biden administration has now abandoned the attempt to repeal the 2021 rule, and, instead, is proposing a new regulation to replace it.

What Does the New Proposed Rule on Independent Contractors Say?

The proposed rule notes that “the courts and the Department have historically conducted a totality-of-the-circumstances analysis, considering multiple factors to determine whether a worker is an employee or an independent contractor under the FLSA.”

The use of the “economic reality” test was widespread and uniform, with minor variations among the circuit courts in the wording of the factors or the number of factors to be considered, until the 2021 “Independent Contractor Status Under the Fair Labor Standards Act” was proposed.

The 2021 regulation 1) identified five economic reality factors to determine whether a worker was an employee or an independent contractor, and 2) stated that two of those factors (the nature and degree of control over the work and the worker’s opportunity for profit or loss) were “core factors” that were the most probative and could not be “outweighed” by the remaining factors.

The effect of this regulation – particularly the emphasis on two of the five factors – would have been to allow businesses to categorize more workers as independent contractors, which is contrary to the current administration’s stated goal of including as many workers as possible under the FLSA’s definition of employee.

What are the Factors to Determine Independent Contractor Status under the FLSA?

The identified factors are not all-inclusive, and the DOL says additional factors can be considered “if the factors in some way indicate whether the worker is in business for themselves, as opposed to being economically dependent on the employer for work.”

Comments on the Proposed Rule

The proposed rule is not law yet – it is only a proposal for now. The comment period is open for 45 days (until November 28, 2022), it is likely that there will be legal challenges to the proposed rule, and we expect it will take a year or longer before the final rule is issued.

What should your business do?

You can submit comments about the potential effect of the proposed rule, identified by Regulation Identifier Number (RIN) 1235-AA43, by either of the following methods:

Businesses should also consider reviewing the status of their current independent contractors to determine:

Please feel free to contact one of our Murray Lobb attorneys to obtain our advice regarding employment law matters including the classification of independent contractors and employees. We also remain available to help you with all your general corporate, construction law, business, and estate planning needs.